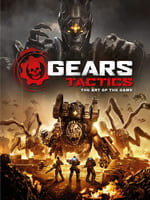 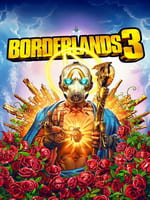 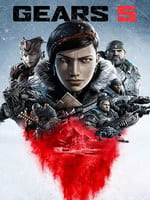 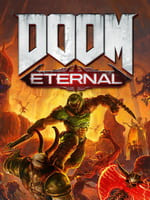 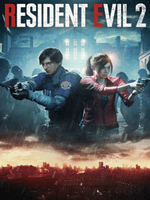 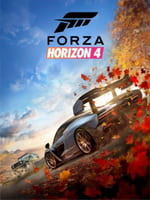 YOU and ME and HER A Love Story-DARKSiDERS

A visual novel that pushes the boundaries of the format in unique and stunning ways, YOU and ME and HER: A Love Story has to be played to be believed. When Shinichi decides to help the class outcast Aoi, he enlists the help of Miyuki, the most popular girl in school. But when romance enters the picture, the triangle becomes unstable and the future becomes uncertain. Gorgeous artwork by Tsuji Santa and full voice acting by the original Japanese VA cast make YOU and ME and HER a love story you’ll never forget.
Größe: 2.660 MB
Genre: Adventure
Sprachausgabe:

Download: YOU and ME and HER A Love Story-DARKSiDERS

Halo 2: Anniversary comes to PC as the next installment in Halo: The Master Chief Collection! Following the destruction of Halo, the Master Chief returns to Earth to prevent the Covenant invasion, leading to a battle with long-hidden secrets that will dramatically alter the course of the Human-Covenant Conflict forever. Halo: Master Chief Collection includes 6 great Halo experiences. Halo: Reach, Halo: Combat Evolved Anniversary, and Halo 2: Anniversary are currently playable. The remaining experiences will be available later in 2020.
Größe: 57.700 MB
Genre: Action
Sprachausgabe:

Death is always fair. He treats both the poor and the rich equally. This is the concept of the "Death Squad". We will control a "Death Squad" in the game, fighting to end the conflicts afflicting the whole world.
We have set 3 forces in the game. The background of the story is the beginning of the conflict between these 3 forces. Each force has its own ideas and goals that it strives for; in the game, following the story, players must control 3 main characters: Alex (half human and half robot), Salman (robot) and Li Ying (human). They will fight to end the world conflicts no matter the cost.
Größe: 10.800 MB
Genre: Action, RPG
Sprachausgabe:

Seed Hunter is Roguelite Action Game. In this game, we try our best making handcraft animation, Chinese Style gameplay design, rich item and weapon alternative in this game. Axe, Sword & Shield, Dual Blades, Great Sward, Sward, Kunai and Bow. We provide you with 37 different weapon in 7 types. For each weapon, you will have different skill. If you like it, why not making it stronger and play it in the way you like it!
Größe: 1.600 MB
Genre: Platformer, Action
Sprachausgabe:

After a long winter of keep-off-the-floor cardio, it's time to reveal that beach bod! “Sunshine Shore” delivers six beach-themed courses in this new Klei-curated Community Map. Experience fun in the sun and some scorching hot sand that’ll toast your tootsies — so stay off the ground! Completing each course unlocks a unique beach-themed accessory. Collect all six!
Größe: 4.700 MB
Genre: Action
Sprachausgabe:

Linux section has been completely cleaned out and restructured. First new games have been added, and by the time more will be added.

Hello, Id love to contact the staff to provide feedback, but I cannot find any contact email or form. Only here.Any ideas? Thank you

The shoutbox is unavailable to non-members