The HyperScan is a home video game console from the toy company Mattel. It uses radio frequency identification (RFID) along with traditional video game technology. The console used UDF format CD-ROMs. The HyperScan has two controller ports, as well as a 13.56 MHz RFID scanner that reads and writes to the "cards" which, in turn, activate features in and save data from the game. Players are able to enhance the abilities of their characters by scanning cards. The system was discontinued in 2007 due to poor console, game, and card pack sales. It is featured as one of the ten worst systems ever by PC World magazine. Gamepack enthält insgesamt 5 Game Files (und das sind tatsächlich alle Spiele :D)
Größe: 380 MB
Genre: Various
Sprachausgabe: 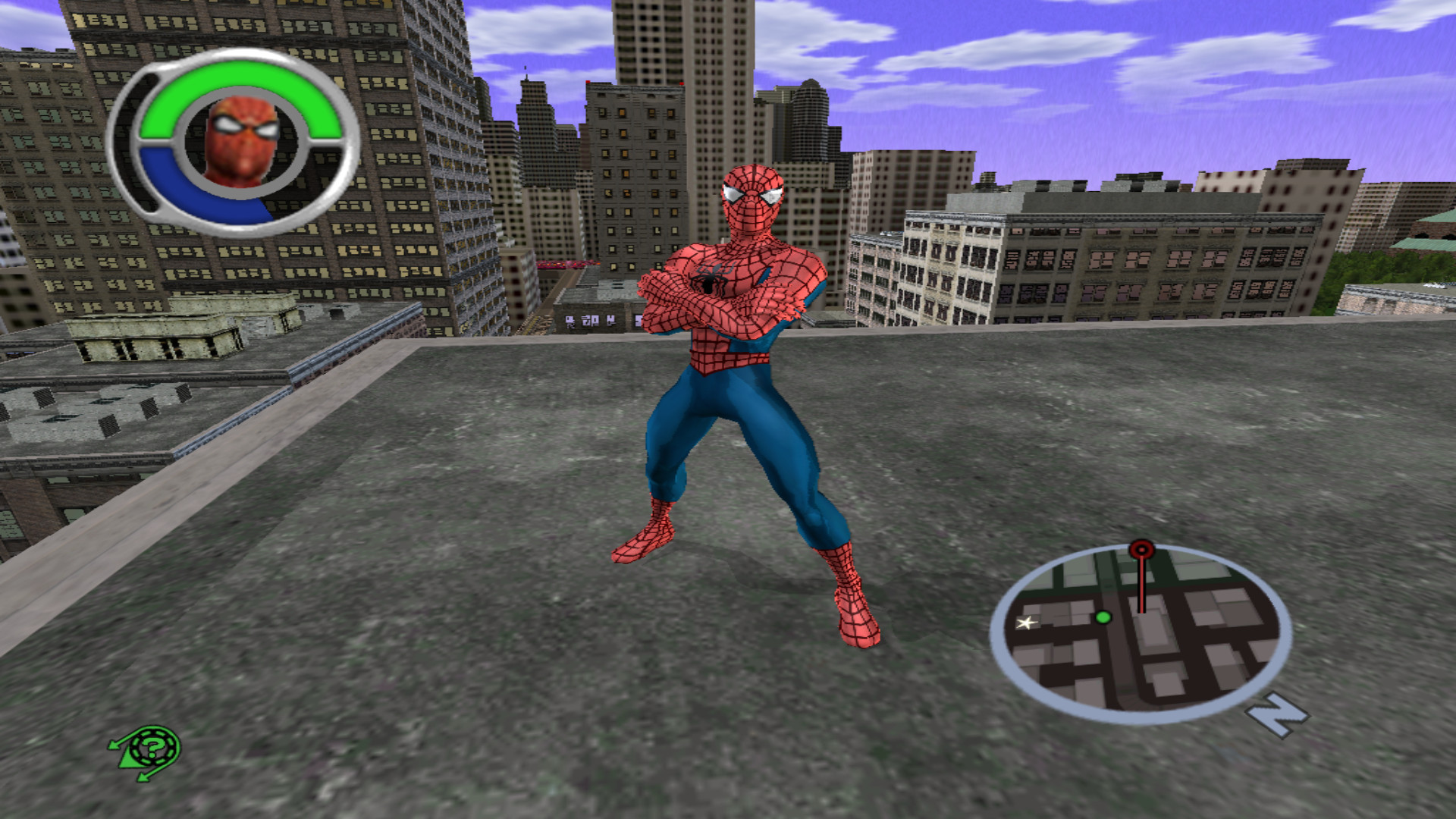