World War 2 Winter Gun Range VR Simulator - an exciting shooting range in which you have to stop the invasion of hordes of zombies in the harsh snowy edges of Siberia! Incredibly, a detailed game in which they paid attention to every small detail of weapons and uniforms.
With the help of realistic graphics of the game, exciting the consciousness, you will plunge into the terrifying atmosphere of the winter period, World War II.
The game will take you to secret military laboratories, a location in snow-covered snow, circumpolar wastelands where mysterious experiments are conducted to create super-soldiers! You will be given a huge selection of weapons from the Second World War: rifles, pistols, shotguns, sniper rifles, machine guns! All this awaits you in the breathtaking, horror survival shooter from Extreme Games!
Größe: 1.700 MB
Genre: Shooter, VR
Sprachausgabe: 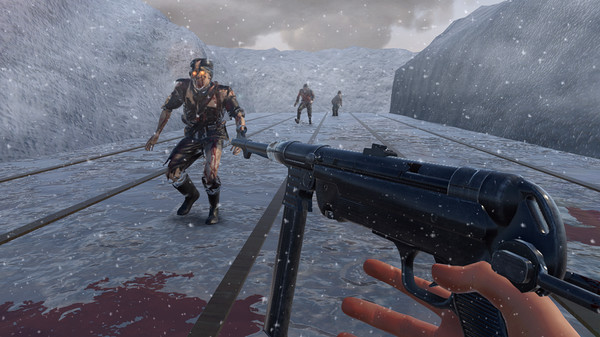 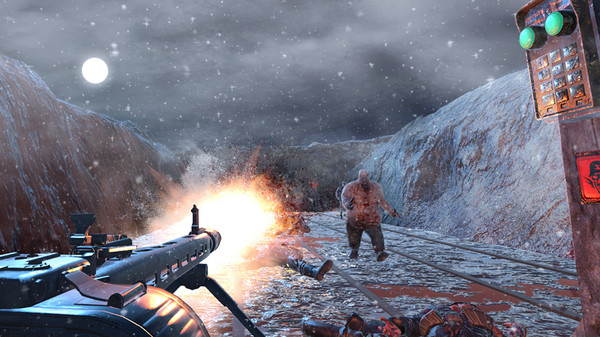