WW2 Z Range VR is an exciting shooting range in which you have to destroy zombies! Incredibly realistic graphics completely immerse you in the awesome atmosphere of the Second World War. The game takes you to a secret military camp, where strange experiments are conducted! You will be offered a huge selection of weapons of the 20th century: pistols, rifles, shotguns, sniper rifles, machine guns! All this awaits you in a killer game from Extreme Games!
Größe: 1.600 MB
Genre: Action, VR
Sprachausgabe: 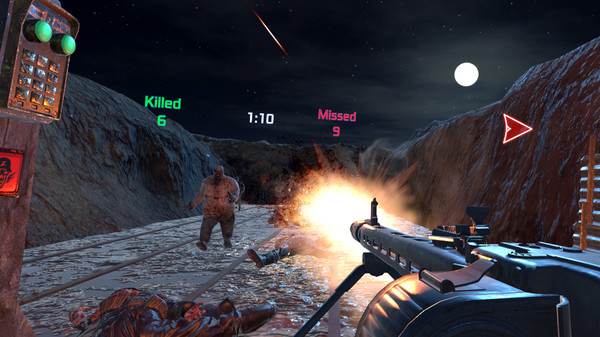 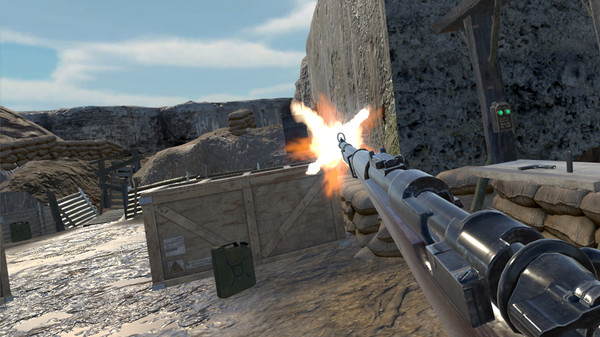