Orion13 is a fast-paced, intense, in-your-face VR hack-and-slash game developed by MetroVR Studios. You are Orion13, a newly self-aware combat robot who believes her memory implants are her own... and you just want to go home. Fight your way through a futuristic robot society using swords, stuns, and shields with a host of colorful friends and foes. The first release from MetroVR Studios, an independent virtual reality development company with vision, heart, and a complete lack of fear. Not for the faint of heart.
Größe: 4.200 MB
Genre: Action, VR
Sprachausgabe: 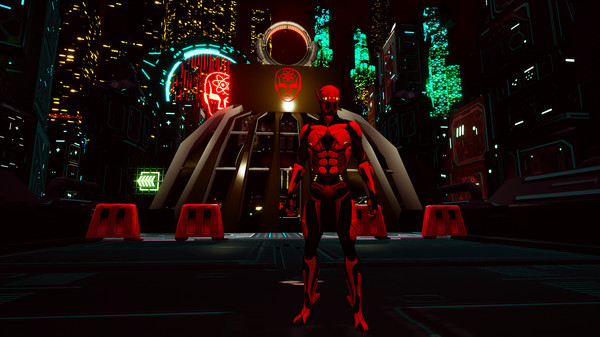 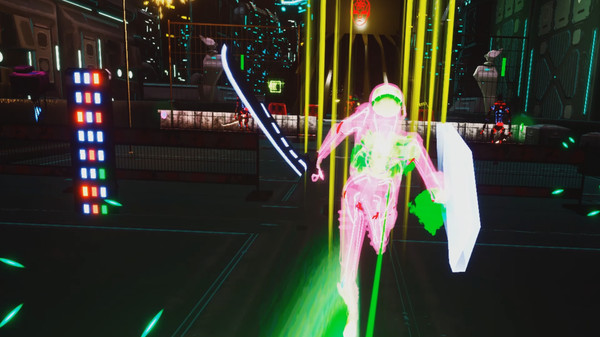