CDF Starfighter is an exciting, fun, and beautifully detailed VR space combat simulator immersing players into the experience of a CDF star fighter pilot. Inspired by games such as Freespace, wing commander and star wars, CDF Starfighter focuses purely on space combat with a pick up and play control system. Concentrating on space combat simulation with a variety of missions and free flights to immerse you into the CDF Universe
Größe: 6.960 MB
Genre: Simulation, Action, VR
Sprachausgabe: 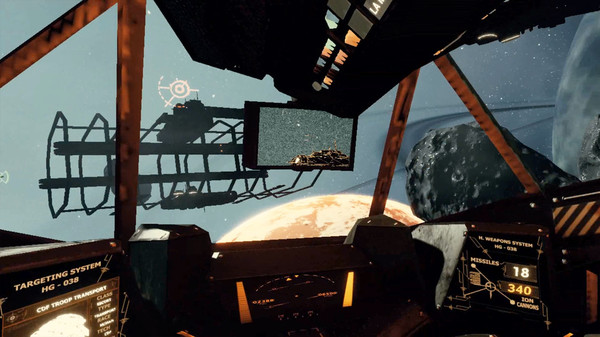 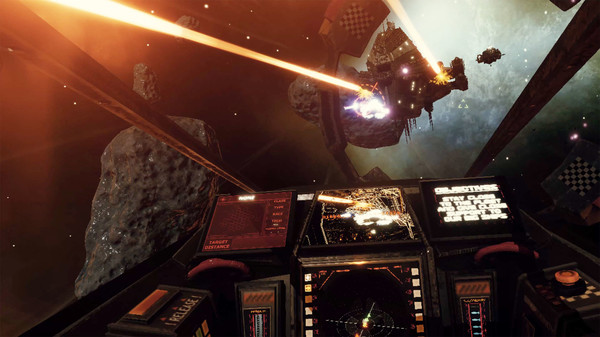