Dead Effect 2 is the newest addition to the acclaimed Dead Effect franchise. This action sci-fi shooter is looking to push the boundaries of first-person shooters to new levels with slick graphics, rich narrative and RPG elements.
Play the single-player missions at your own pace or engage your friends in the cooperative or PvP multiplayer mode. Train, develop your character, collect and upgrade countless weapons, gear and body implants and take control of the monster-infested ship.
Größe: 10.300 MB
Genre: Action, RPG, VR
Sprachausgabe:

System:
You need a VR headset in order to play this game.
DOWNLOAD

This release includes the following DLCs :
- Escape from Meridian
- Cybermagic 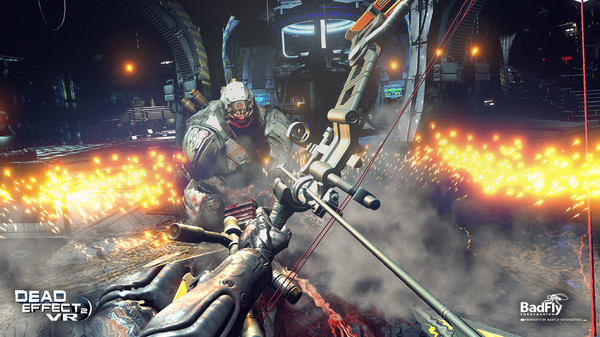 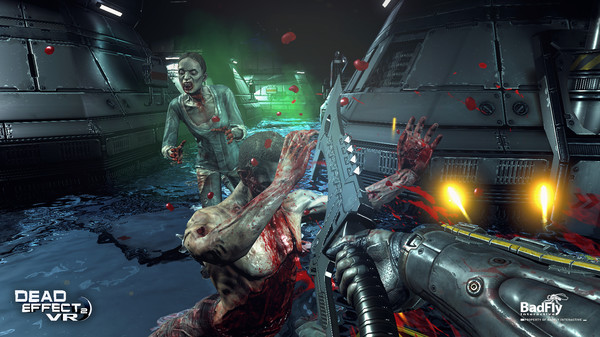