In Death's dream kingdom, Heaven is abandoned. Amongst its crumbling ruins, forsaken souls, angelic creatures and demons alike have run amok. Only a courageous hero that dares to venture deep into the Afterlife will be able to restore Harmony.
A VR shooter with roguelike elements, In Death´s surreal medieval setting is presented in a procedurally generated world with monsters, mysteries and loot. Driven by an achievement-based progression system that advances between sessions, each run is unique, with unpredictable outcomes.
Größe: 7.200 MB
Genre: Action, VR
Sprachausgabe:

System:
You need a VR headset in order to play this game.
DOWNLOAD 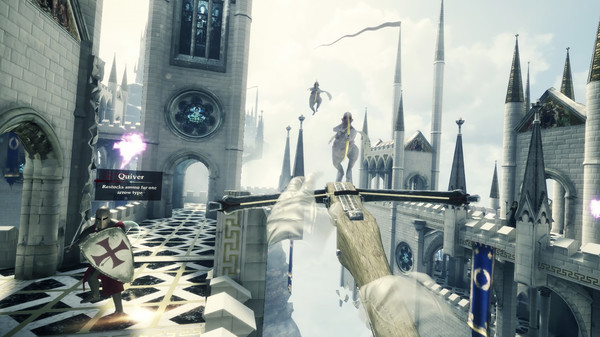 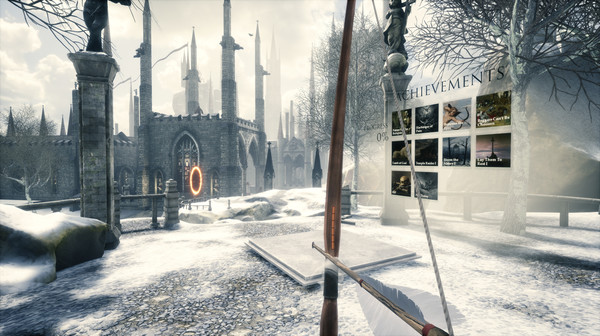