Wolfenstein®: Cyberpilot™ brings virtual reality to the revolution against the Nazis.
Paris. 1980. You’re the best hacker in town. Your mission: aid the French resistance by taking control of powerful Nazi war machines. Ram, gun down, and burn your way through the City of Love, leaving dead Nazis in your wake.
Saddle up, Cyberpilot, you’re one of us now.
Größe: 15.700 MB
Genre: Action
Sprachausgabe:

The language can be changed using the language.changer.exe included 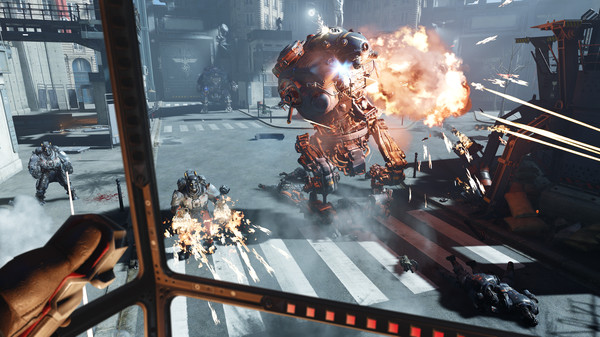 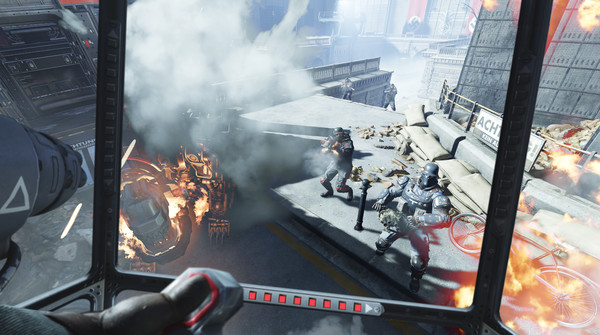