Enter the arena of tactical airborne warfare like never before as you launch into the war-torn skies of the 41st Millennium. Plan your manoeuvres and issue your commands, then pray to the Emperor (or to Gork and Mork) as your strategy unfolds in real time cinematic playback. Take to the skies as the heroes of the Imperial Navy and defend the Imperium or take command of the Ork Airwaagh and lead the planetary plundering from the air, for when the skies are dominated, control over the land soon follows.
Größe: 3.000 MB
Genre: Strategie
Untertitel/Texte: 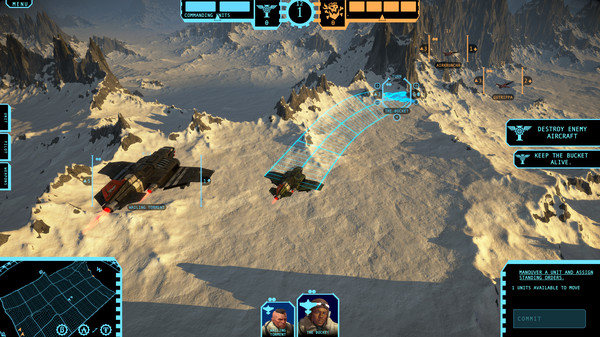 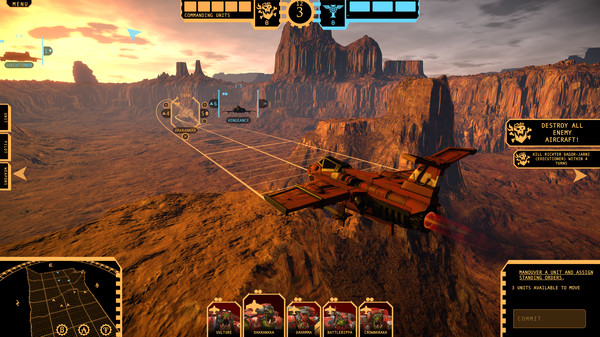