ZiGen Science Facility and Branching Campaign - take a detour through Georgetown and travel through the ZiGen Science Facility, split across two new maps. Collect two unique new weapons, and fight against infected HAZMAT and Scientist zombies. NewGame+ - Unlock this new mode after finishing the original campaign. Rapidly unlock powerful weapons, and fight against an even bigger and stronger horde. Includes an early access preview of two of the new weapons coming in Update 1.4 - see if you can find them! Given the changes to the campaign, you will need to start a New Game - this Update is not save game compatible.
Größe: 2.800 MB
Genre: Strategie, Action
Untertitel/Texte: 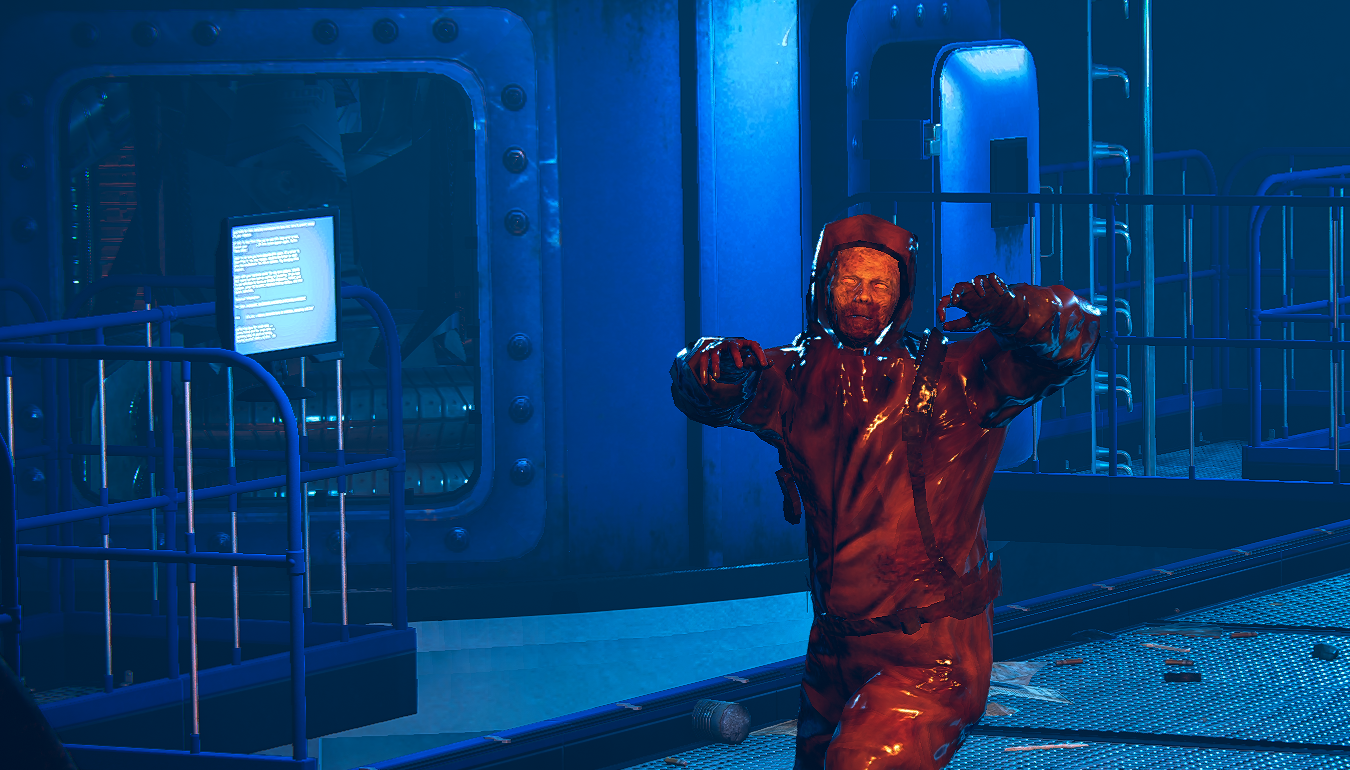 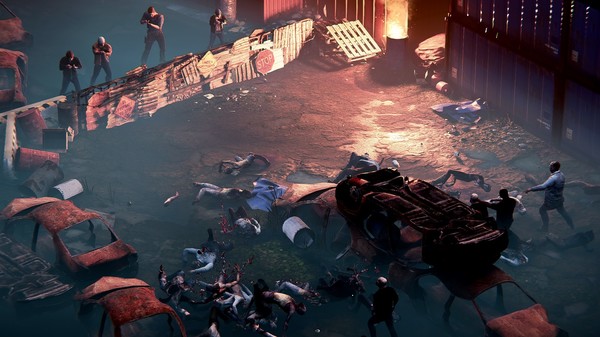