Starfighter origins builds on the late 90`s space combat simulators with a focus on space combat. Unlike other games which which concentrate on other aspects of gameplay such as trading, infinite universes and dynamic content and multiplayer. Star fighter Origins focuses solely on the space combat and keeps the same feel and diversity of titles it was inspired by such as Wing Commander, Freespace and Star Wars.
Größe: 7.000 MB
Genre: Simulation, Action
Sprachausgabe: 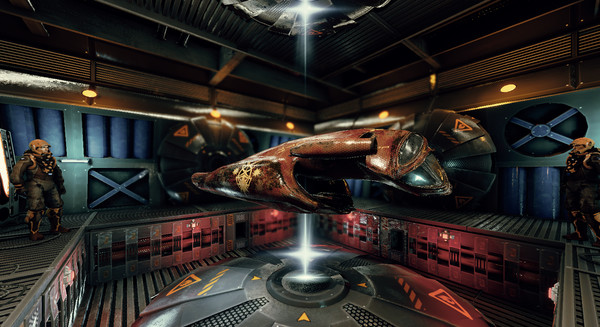 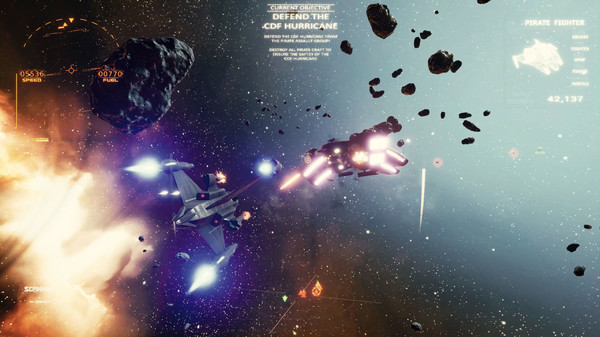 NOTES: With the release of the v1.7 update many files changed so we
decided to make a new standalone. For more information on what is
new see the following link.
https://store.steampowered.com/news/?appids=564950