Hail Caesar! Starting as governor of a newly formed province in the Roman Empire your goal is simple: advance up the empire's political ladder to become the next Caesar. As governor, you will have total control over your province: including city planning, finances, and defenses. As you succeed you will be given new challenges in other provinces within the Roman Empire ultimately ending in the heart of the empire: Rome.
Caesar™ IV represents the culmination of more than a decade of development experience in the city builder genre making it the definitive ancient city builder. Plebs need not apply.
Größe: 1.250 MB
Genre: Simulation, Strategie
Oberfläche: 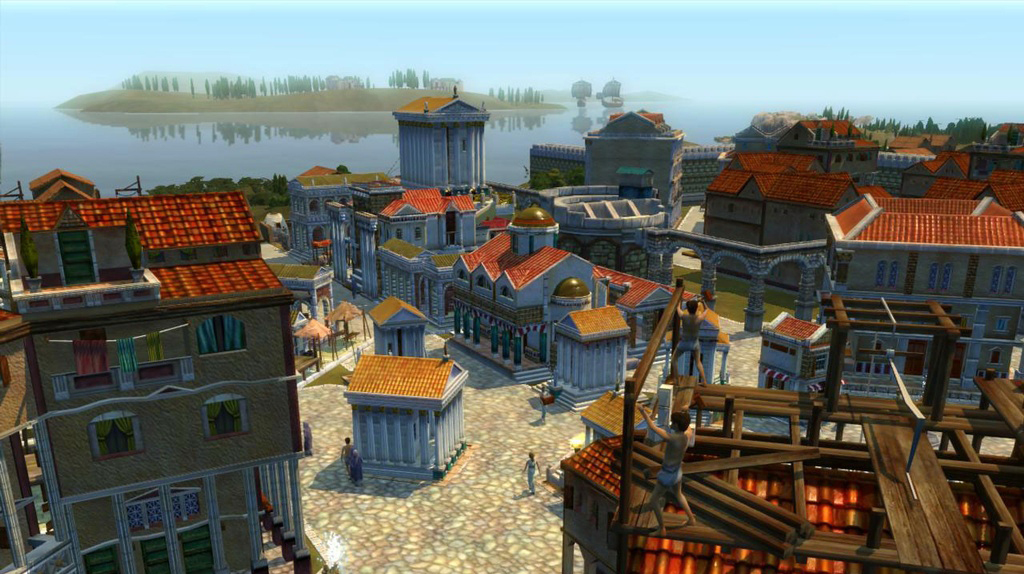 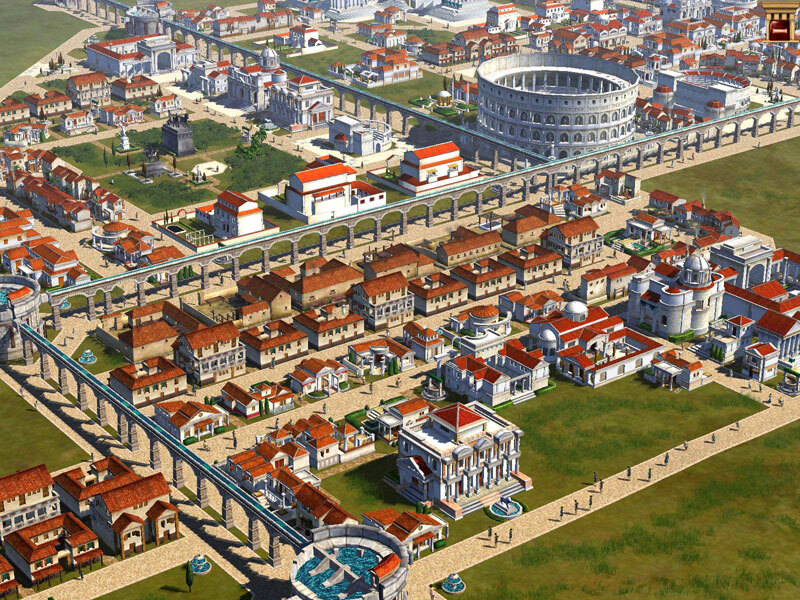