Waves of Death is a first person shooter game (FPS). Developed on Unreal Engine® 4, also available in VR version on Steam, under the name WavesOfDeath VR. This game of “survival” with a time limit to increase the stress of the player has 26 levels in which to reach the highest score. The player has to advance and survive against hordes of zombies, skeletons and bloodthirsty bosses, ever more powerful and resistant.
Größe: 16.350 MB
Genre: Shooter, Action
Sprachausgabe: 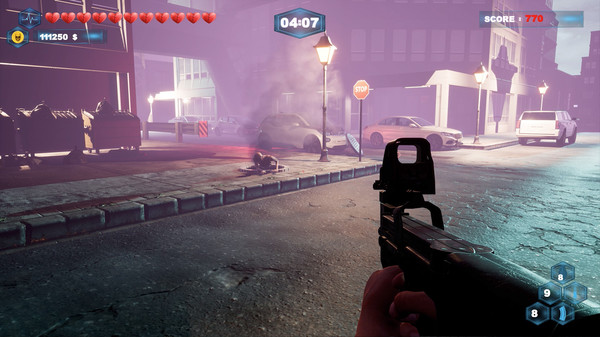 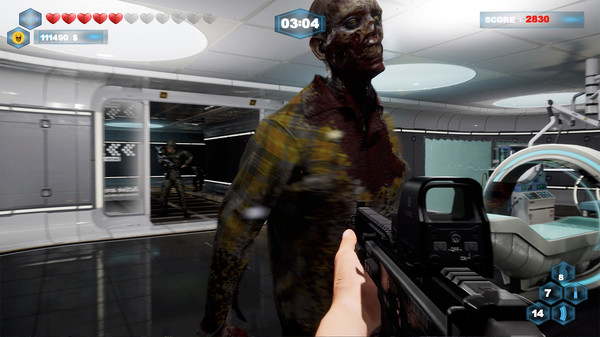