After its establishment, the Drexler Institute developed artificial Valkyries and Arcanas. Minori Amanohara was one of the few products of that research who was born at the Japan Branch of the Institute. She is a “Hybride”, a special Valkyrie who can dual-wield the powers of the Arcana and the Geist. She escaped the facility with the help of Petra. “Doing good deeds in secrecy” is her motto, so she uses her ability to defeat evil without being seen.
Größe: 2.800 MB
Genre: Fighting
Sprachausgabe: 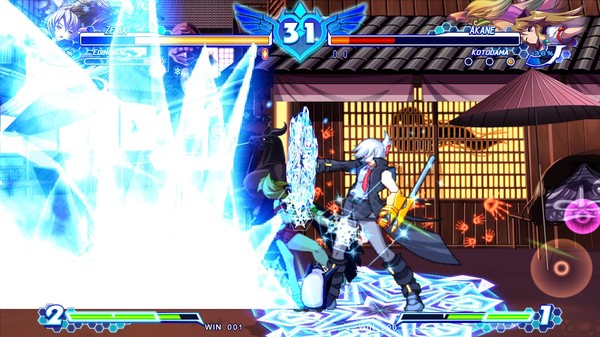 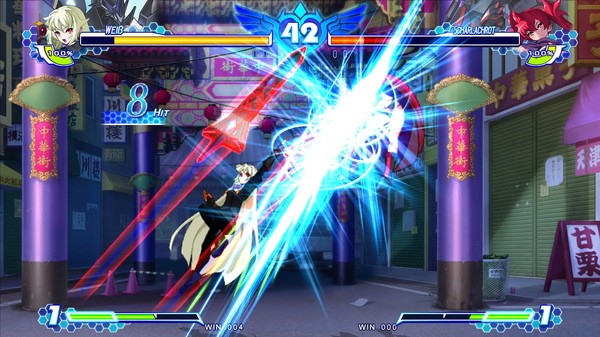