Go All Out! - a place where all the greatest warriors have been summoned in order to save the world of Cadread from mysterious danger that lurks in the shadows.
It's not for glory, it's not for satisfaction, it's not just to find the strongest warrior of all - true power lies in cooperation and being able to fight together. Every match plays different and brings fighters to their limits in this intense 3D platform fighter. Celebrate Zorro's 100th anniversary and play as him againt fighters like Teslakid, Graphite, Cole Black, Yandere-Chan and more in the ultimate crossover game 'Go All Out'.
Größe: 1.600 MB
Genre:  Fighting
Sprache(n):

NOTES: This release is standalone and updated to v1.02.02. 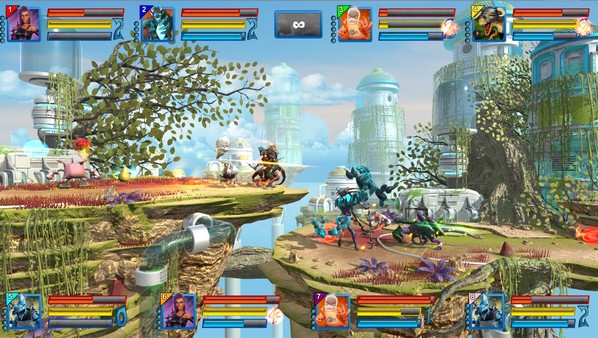 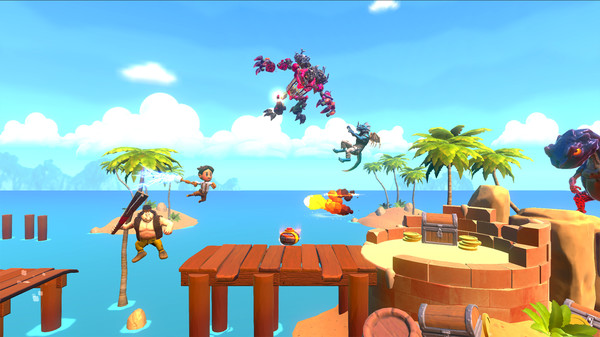