The Lost Legends Of Redwall The Scout Act II-SKIDROW

Step into the epic, story-rich world of the wildly popular Redwall books. The Scout is an episodic adventure game full of vivid characters, high adventure, and most importantly, the first new official Redwall story since 2011. The second episode, “The Wraith," tells the story of Liam and Sophia’s desperate escape from their home, which has been raided by pirate rats. They race together to the Winsome Wraith, where mysterious and dangerous stoats may offer the help they need…or may kill them where they stand.
Größe: 3.200 MB
Genre: Adventure, Puzzle, Action
Sprachausgabe: 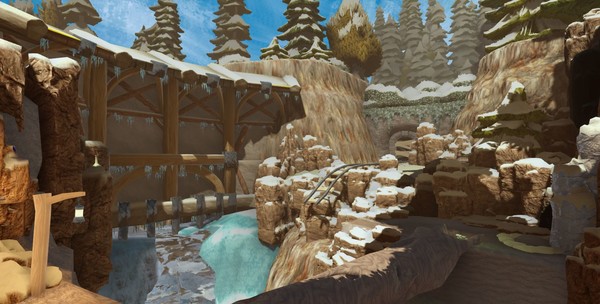 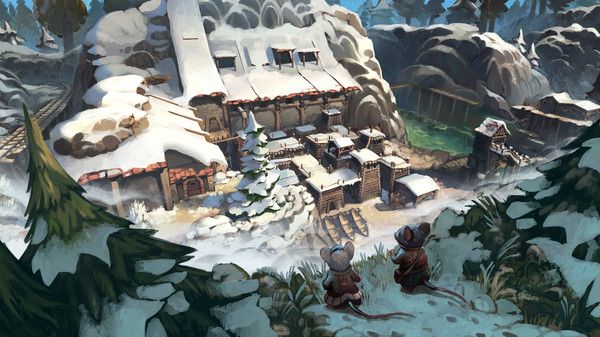 1. Unpack the release
2. Mount or burn image
3. Install
4. Block the game in your firewall and mark our cracked content as
secure/trusted in your antivirus program
5. Play the game
6. Support the companies, which software you actually enjoy!