In 2006, the comic book crime-fighting duo Sam & Max starred in the first full-fledged episodic game from Telltale, the studio that went on to make The Walking Dead and Batman: The Enemy Within.
Now everyone's favorite dog and rabbity-thing are back in Sam & Max Save the World Remastered, a new version of their first season of episodic games that has been lovingly updated by a small group of the original developers with the blessing of Sam & Max creator Steve Purcell.
Größe: 3.900 MB
Genre: Adventure
Sprachausgabe: 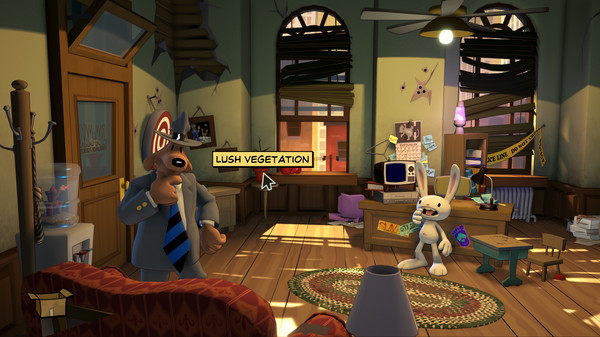 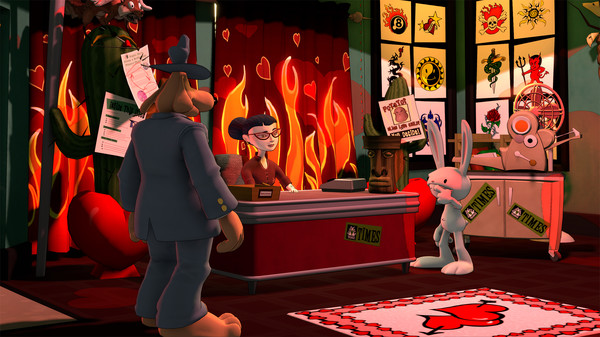