In 1936, a test centre for the study of psychiatric disorders was set up by Russian and British medical researchers for civil and military purposes.
The location of the test centre in Russia was the old coal mine at the Ural Jamal seaside, providing cover for inter-port transport and the movement of test subjects.
In the old travel documents of the harbour, some strange repeated entries can be found from the years of 1939 to 1976 under the name of „Lucy Ann”. During this period, many women with psychiatric disorders were declared missing.
It is believed to be a code name for the transportation of mentally ill women to the Soviet Union.
Größe: 7.700 MB
Genre: Adventure
Sprachausgabe: 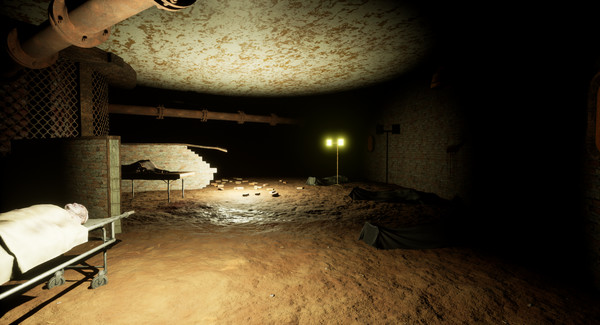 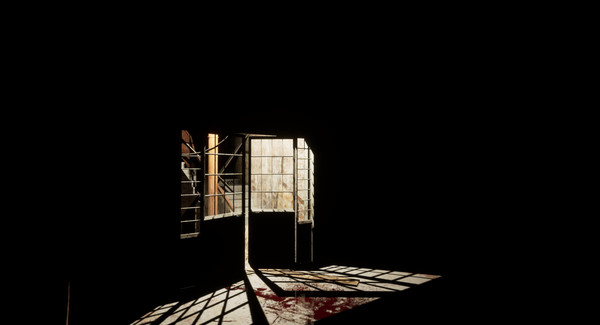