Written on 03 December 2019. Posted in Adventure

The Synthesis Update introduces a number of frequently-requested features and improvements to No Man’s Sky Beyond. Alongside these new features are a large number of community-led quality of life improvements, as well as general polish. Visit the Starship Outfitting Terminal at a Space Station to add inventory slots to your favourite starship, or spend nanites to upgrade its class. The Starship Outfitting Terminal can also be used to salvage unwanted ships for scrap, granting valuable products and technologies. The Terrain Manipulator has been improved and optimised, with new visual effects and new Restore and Flatten Modes. Many new technology upgrades have been added, granting abilities such as: long distance inventory transfers to and from freighters; mid-air jetpack recharging; and instantaneous emergency warping.
Größe: 8.400 MB
Genre: Adventure, Action
Sprache(n):

NOTES: This release is standalone and updated to v2.21. 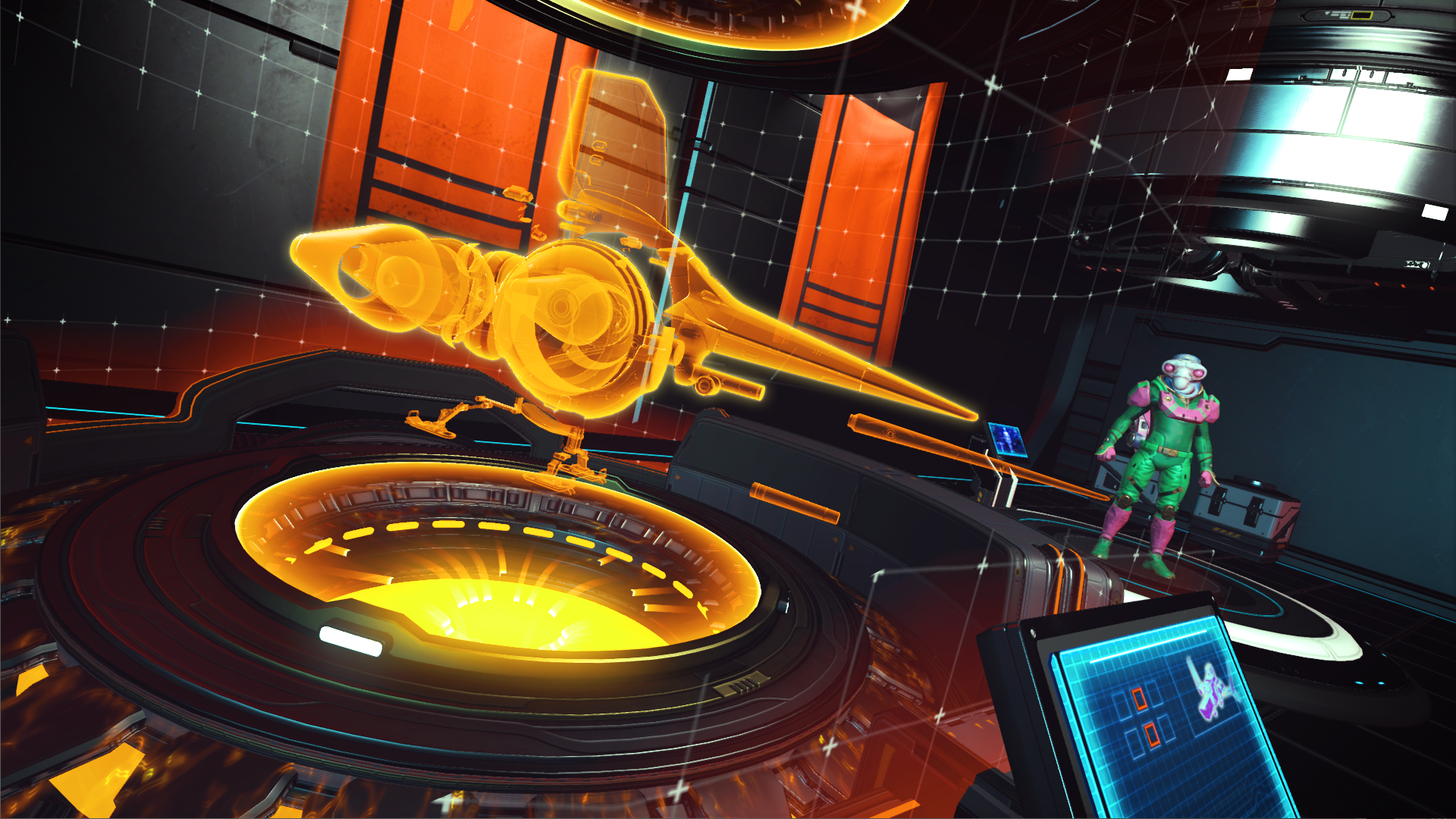 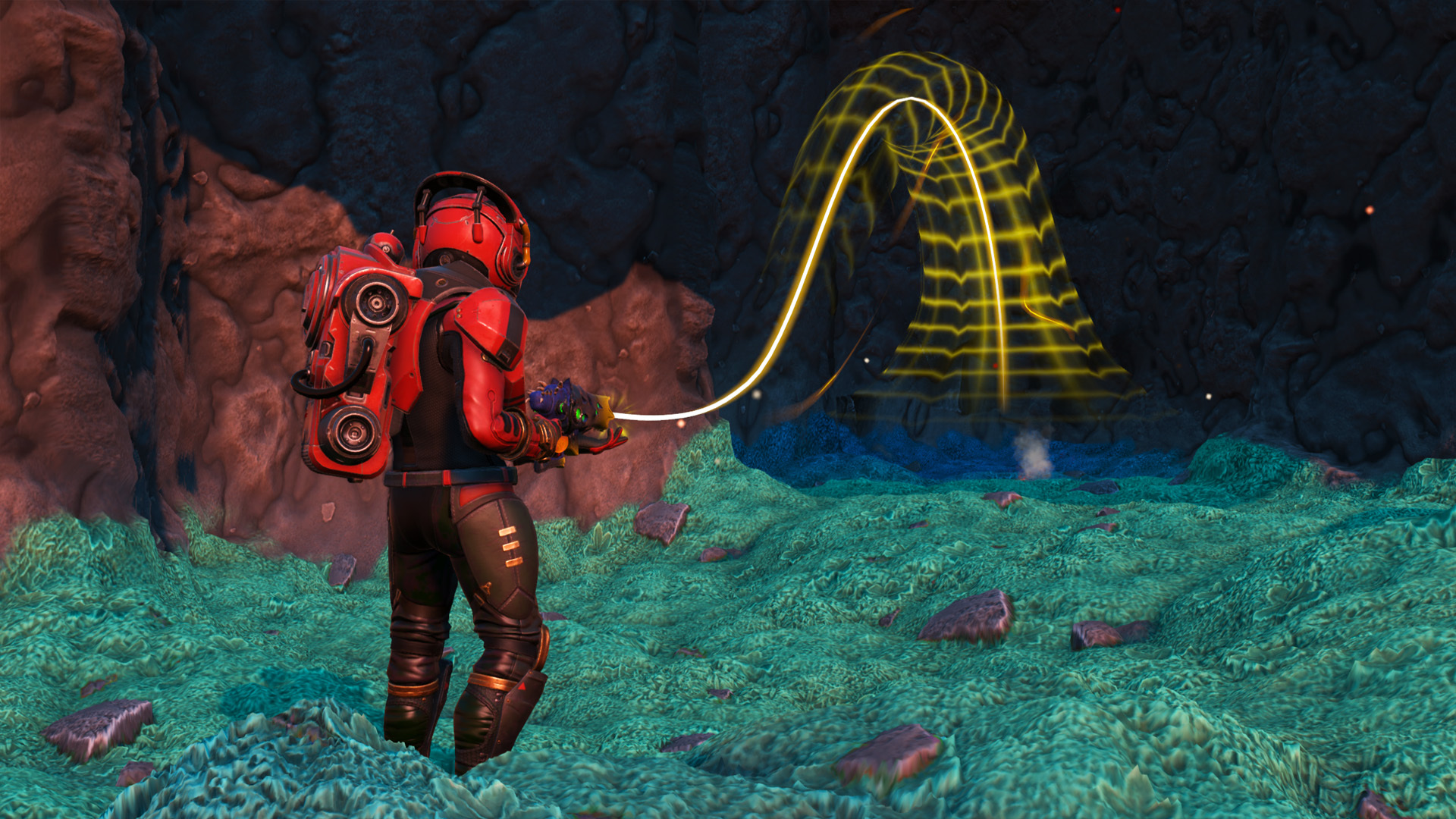