In the distant Russian outback, there lived a rural elderly streamer of games. The name is our main character Valakas, he is 54 years old and from a boring, old life, he began to stream online games on the Internet. Valakas quickly became popular and won the hearts of all Russian players. His beloved granddaughter, named Ralinka, also lived with him. After Valakas became very popular in 2015, he got very big donations, people loved him and threw money at him. Everything went very well, but in 2015, Valakas suddenly changed and people began to suspect that another person was sitting at the monitor. All of Russia began to worry that Valakas was killed, and his streamer channel was captured by some Denisk, wearing a mask to change his voice. We have to find out what really happened in 2015 and solve this case.
Größe: 18.400 MB
Genre:  Action
Sprache(n): 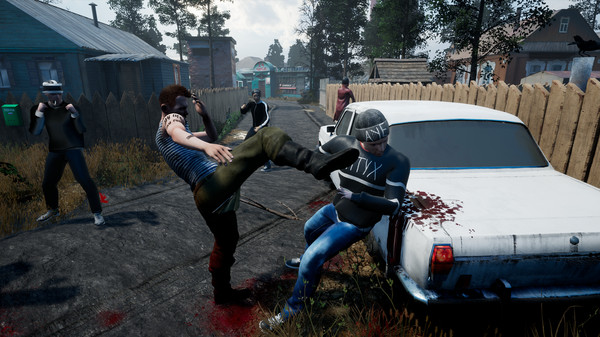 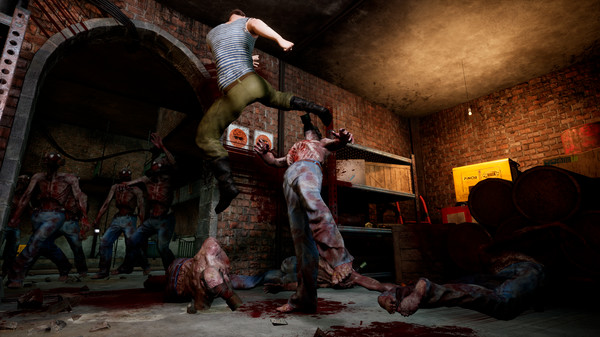