A new, never-before-seen chapter in the Chinese legend of Journey to the West is about to unfold! Based on the 2015 Chinese box office record-shattering CG animated film MONKEY KING: HERO IS BACK, this adaptation pits the Great Sage himself, Sun Wukong, newly freed after 500 years of imprisonment, with Liuer, a young boy who looks up to the Monkey King in a journey that brings them close together.
Featuring new episodes not portrayed in the original film, this game combines epic, larger than life Chinese mythology with flashy and funny kung fu action for a delightful, pulse-pounding action adventure!
Größe: 11.000 MB
Genre: Action, Adventure, RPG
Sprache(n): 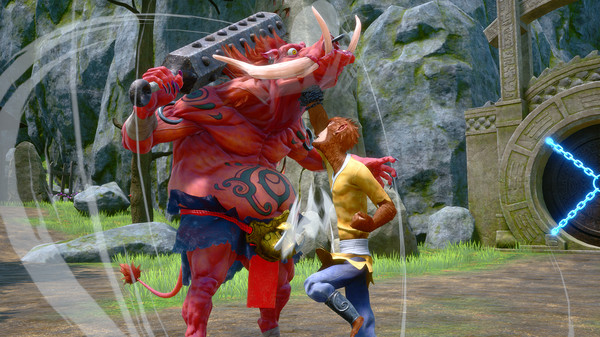 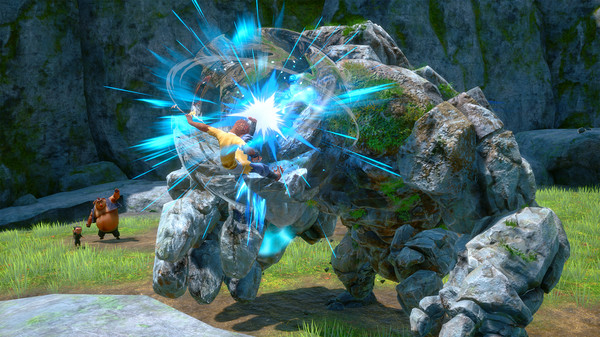