The name just might have given it away, but this update is centered around introducing some new mobs. The 'common' enemy pool was getting a bit too small considering the addition of new levels, and the BC enemies just weren't enough to avoid some repetition.
So, there are now six brand new enemies - 3 are biome-specific, the other 3 are spread through different levels at different Boss Cells. These will freshen up the gameplay and give you some new attack patterns to master, but hopefully not too soon!
There's a couple of clips in here showing new mobs, but the rest you can discover yourself...
Größe: 630 MB
Genre: Platformer, Action
Untertitel/Texte: 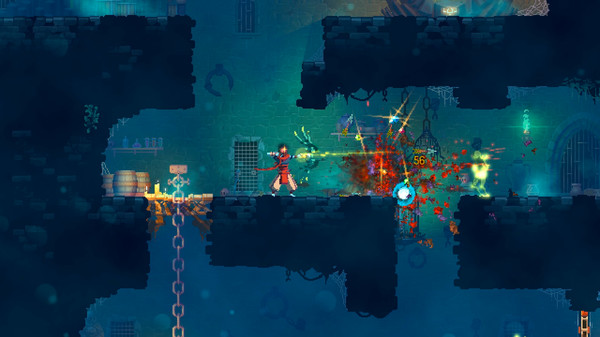 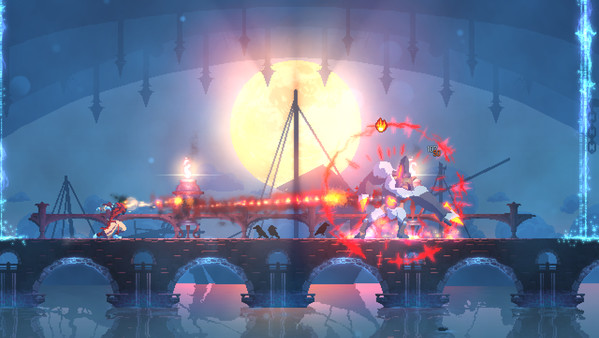